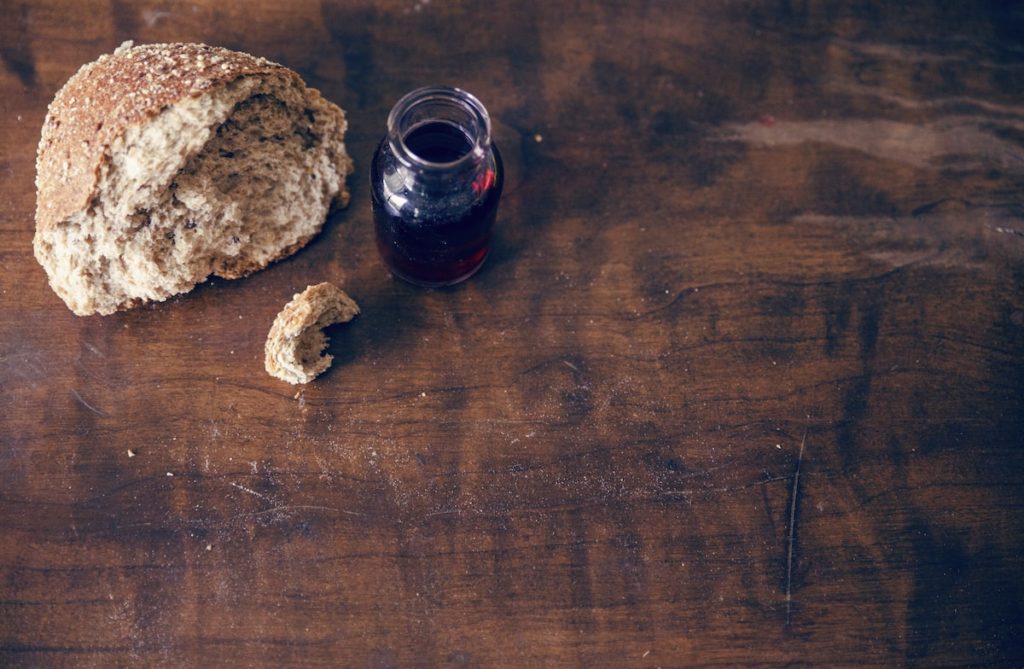 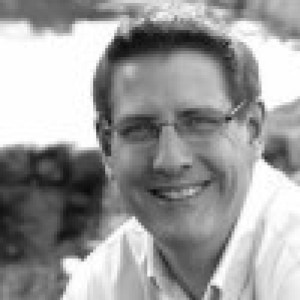 Below is an excerpt from Pastor Scott’s forthcoming book on Discipleship. Stay tuned for more information

In his previous life, Bob’s mind was gifted for medical administration. He had risen up the ranks at one of the more prestigious teaching hospitals in the country. Bob served as the Associate Vice Chancellor of Medicine at Duke Medical Center. By the time I met Bob, his mind was being eaten by the nastiest of diseases: Alzheimer’s. It was during my internship year of seminary that I had the privilege of visiting Bob and his wife, Robin, in the hospital on a number of occasions. Bob’s story is so disheartening. He certainly isn’t the first person to have their mental capacity ripped away. But it was the first time I had a front row seat to watch it happen. And yet, his story is hopeful as well. As the world for Bob and Robin was turned upside down, a new chapter was written. As part of Bob’s therapy, he took up painting. And he was good! His therapy became a wonderful ministry. It shone a light upon Alzheimer’s that was a little different than the usual horrific tales. You could say he painted the disease in a new light. Robin championed her husband’s work and hoped it would show people that the diagnosis wasn’t a death stamp. Yes, the light in his sparkling eye was dimming. But he was still providing value—real value—to the world around him. He still had purpose. The Lord was not done with Bob yet—and the Kingdom was, and is through his art, still being impacted by this faithful disciple.

God does his best work while we are sleeping—when we are not paying attention. More than just a commentary on the creation of Eve, this is a reminder that, so often, we are oblivious to the handiwork of God. We sleep through—or sleep-walk through—so many encounters with the living Lord. The Greek word translated as “deep sleep” from Genesis 2 can also be translated as “trance.” Snapping us out of our trance-like ways is why so much of Jesus’ teaching involves getting people to wake up and focus. Whether through jarring parables or telling the crowd to pay attention, Jesus wants to do for us all what he did for the blind man (John 9)—He wants to open our eyes so we can see more clearly. And he did that for me one Sunday through Bob.

The first lesson that Sunday was Genesis 2. The focus of the teaching was on confession and forgiveness and how oblivious we are, too often, to the power and significance of the words of forgiveness that Jesus offers. We miss it. Whether we are still shaking the cobwebs of the morning off, or it’s the rote nature of liturgical worship, our minds are not fully engaged. We sleep through it.

Shortly after the sermon, it was time for communion. As she often did, Robin ushered her husband up the steps in the chancel and to the communion rail. There he knelt. There he reached out his hands, with a little prompting. There he received the Body of Christ and the Blood of Christ. Our Lord did His great work while Bob’s mind was stuck in that fog-like Alzheimer’s trance. Books and books have been written about Communion. We send our youth through confirmation, or some other form of instruction, to ensure that they are aware of the importance of this meal. We preach on it. We return, often on a weekly basis, to the table to receive what the Lord offers in this simple meal. We even restrict access to the meal to ensure there is a faithful understanding of what is taking place.

In some ways, Communion is very simple to explain. It is an ongoing meal where Jesus is both the host and the main course. It yokes us together as one body with every believer of every time and every place. As we partake in the bread and the wine, we are taking in the Body and Blood of Jesus. And we receive the forgiveness of our sin. It is simple. And yet complex. We will never fully understand how the Lord works as the Word meets the bread and the wine. We never fully understand God’s provision of grace in this meal, nor why He chose this manner to welcome us into His presence. Communion is a mystery of the Lord’s handiwork.

Bob continues to remind me of how important and significant this is. Bob, once a brilliant man, was robbed of his mental capacity. He knew the routine, but was hardly aware of what was happening at that communion rail. And yet, the Lord Jesus Christ showed up in Bob’s hand. The forgiveness of sin washed over Bob again. Bob was renewed—not because of anything he did. This was the Lord’s work. This was the Lord’s grace. And this remains the Lord’s enduring victory.

You see, the joy of the mysterious work of God is that His grace is not dependent upon us. Not our intellect. Not our status. Not our race. Not our bank account. Not our religiosity. Not even our faith. God works where God wants. He has pointed to some specific ways in which He promises to work—and so we obediently go to those places again and again. Communion is one such place. Nothing Bob did or didn’t do made a difference at that communion rail. We must never forget, this vehicle that brings God’s grace to our very souls is not our work. It is his. It certainly was for Bob, even as he slowly shuffled back toward his pew.

God’s grace was for Bob, as it is for each of us. But, just because this gift is not dependent upon our knowledge, faith, intentionality, or reverence, we are not given license to neglect and take for granted this grace. God works on Bob as He works on you. But, we don’t have Alzheimer’s, so you and I are not off the hook for engagement by bringing all that we have into the relationship. We bring who we are and what we’ve got to the Lord’s Table. We invest in knowing more about our God through this gift. We prepare our hearts and minds as we come to receive. We do the work of amending our lives and correcting course onto the Jesus way. We don’t do this to earn the gift—it wouldn’t be a gift in this case. We do the hard work of faith in order to not squander what has been gifted, all the while recognizing that this work, effort, and change is not because of our effort, but the Holy Spirit in us, with whom we partner.

Communion, like baptism, is a conduit of God’s grace. It is the vehicle that brings all of God’s goodness to the core of the recipient. It is a definitive work that we can point to and say— this is how and the way in which God shows His love for us. Does the Lord work in other ways? Absolutely, and we will explore some of those ways further. But, he has promised to show up in the bread and the wine—so let’s not ignore his promise and bemoan this mystery. 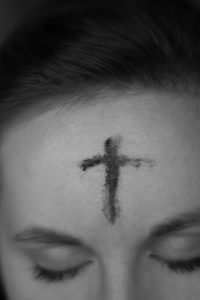 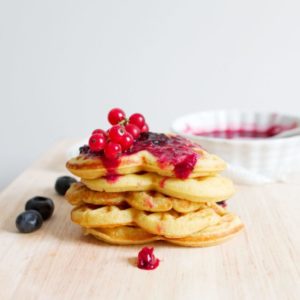 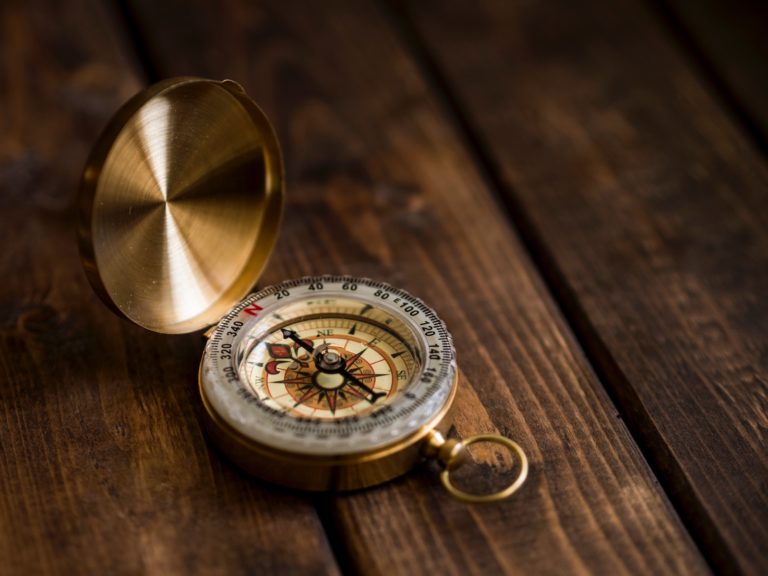 The season of Lent is the 40 days (excluding Sunday’s) from Ash Wednesday until Easter Sunday. The word comes from an old English word that 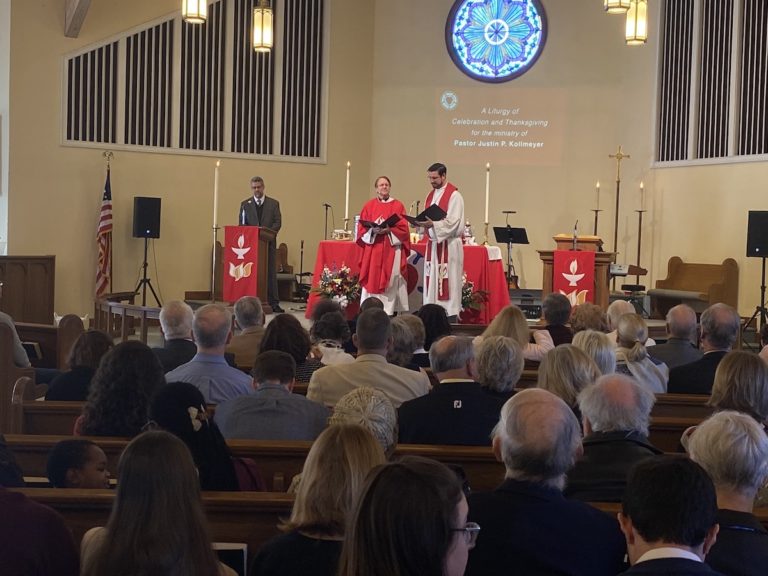 On February 9th, the good people of Prince of Peace Lutheran Church gathered to celebrate all that God has done among us through and under 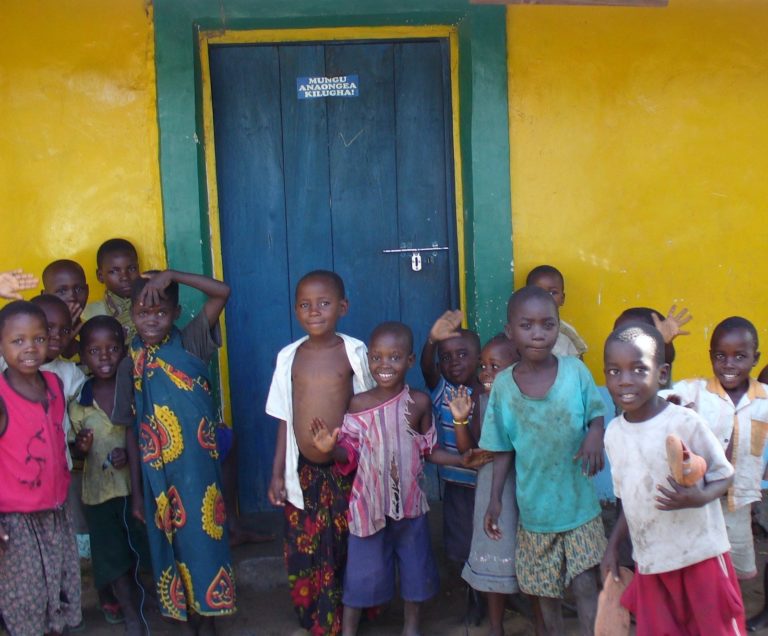 Meet Stephen and Rachel Katterhenrich. They work for Wycliff Bible Translators in Tanzania. They are global workers of the NALC and our POP council has